Rural Powhatan is the perfect place for horse lovers and farm country still within easy access to urban life. Whether you want land or a new build in a subdivision, you can find what you’re looking for in Powhatan.

Originally formed in 1777, Powhatan County was first known as Scottville. Later, the area was renamed after Chief Powhatan. Just west of Richmond, it is located between the Appomattox and the James Rivers. The oldest building in Powhatan is the old clerk’s building, a portion of the county courthouse. This historical Courthouse Village is a staple of Powhatan history. Within Powhatan, there are 20 properties on the National Register of Historic Places. From stops on the Civil War Trail to historical churches, cemeteries, and farms, follow the Powhatan Driving Tour to see even more of Powhatan’s rich history.

If you love horses, Powhatan is the place for you. Every year, Powhatan holds their own Celebration of the Horse. It is a horse show hosted by Powhatan 4-H and FFA and includes a silent auction, children’s activities, food vendors, and more. Throughout Powhatan, it’s easy to either find enough land to keep your own horse or be within close proximity to boarding locations. Looking for riding lessons, boarding, and care for your horses? Click here for multiple options.

Another large use of Powhatan’s expansive undeveloped land is agribusiness. The opportunities are endless, from crops to livestock. Goats and alpacas have become popular, as well as wineries. If the local wineries aren’t enough, every year Powhatan’s Festival of the Grape brings in 25+ Virginia wineries, plus distilleries, music, vendors, and food trucks.

Powhatan County Public Schools consist of three elementary schools, one middle school, and one high school. Check out their site to find out which elementary school your child might attend!

View All Properties In Powhatan
Most Popular Views: 22 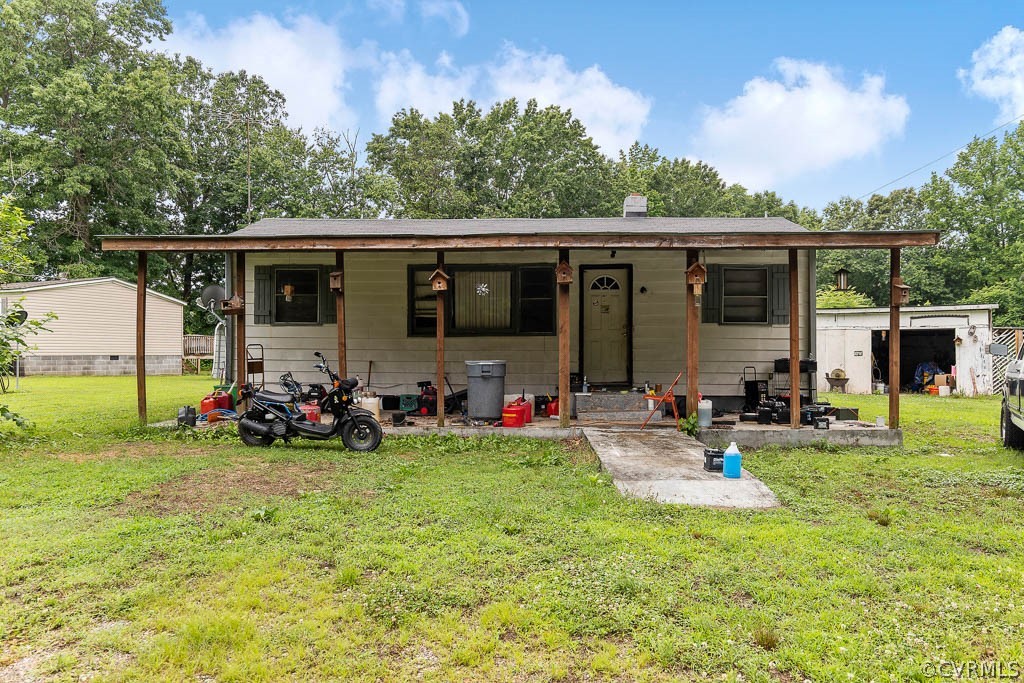 Most viewed in Powhatan 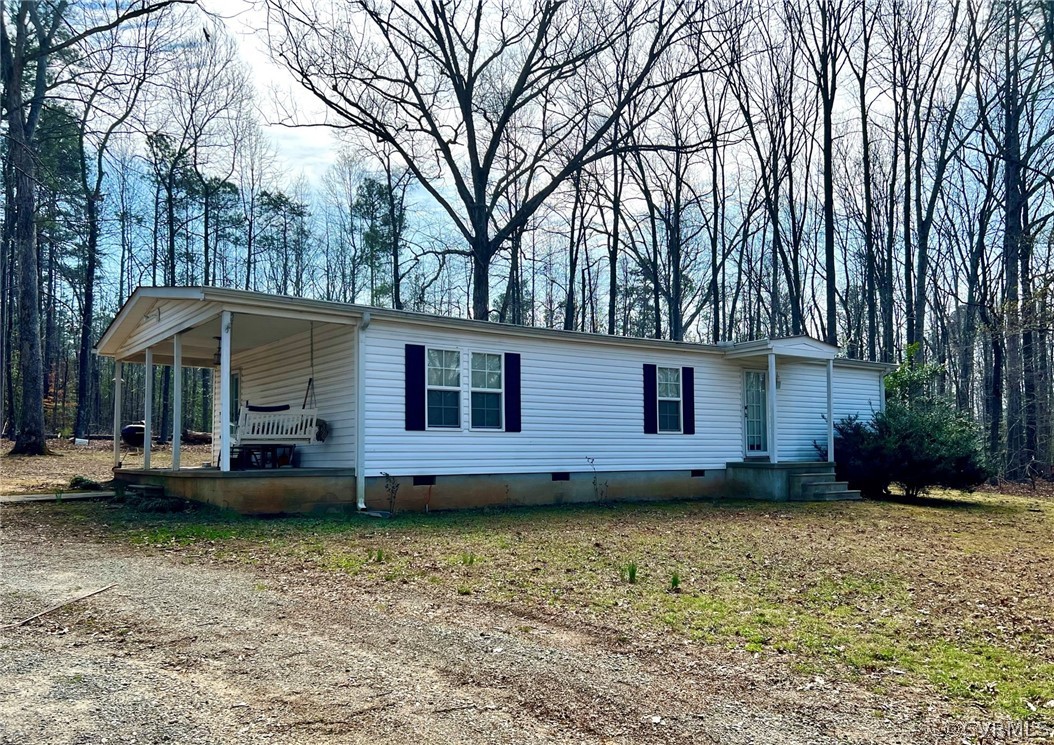 Want to stay in touch?